Vancouver relocation cruises signify deals on ships arriving at or departing from Vancouver BC (Canada). All these ships will be changing their operational regions to sail in places different than Alaska for the next several months. The list of changes associated with these special one-way deals includes:

The shortest and most cheap of all Vancouver repositioning cruises are the Spring deals on ships leaving out of Vancouver to Seattle, and Fall deals on the reverse route – departing from Seattle to Vancouver. The reason for this short transition is that some ships operate during Summer Alaskan cruises leaving from Vancouver BC, while the rest operate in Alaska leaving out of Seattle WA.

The longer itineraries are on repositioning cruises from Vancouver to Australia and the Panama Canal transition to the Caribbean (disembarkation in USA ports). Another set of “Alaska short breaks” includes the so-called “Pacific Coastal Cruises”. They are operated by ships leaving from or arriving in California ports, respectively to and from Vancouver, Canada.

All ship relocation cruises to and from Vancouver BC could be perfectly combined with cheap Alaska fly-cruise deals. While most of the flight packages are offered during the active Summer season, the low-season deals offer discounted air on regular flights to and from Alaska. Major US airports will give you flight rates which are simply irresistible if you choose the early Spring or Fall for your Alaska cruise vacation to or from Vancouver.

Offered also as low-season discount specials, Alaskan “cruise and stay” packages in Spring are another “budget price” option to enjoy this amazing region during the “ships repositioning” times each year. 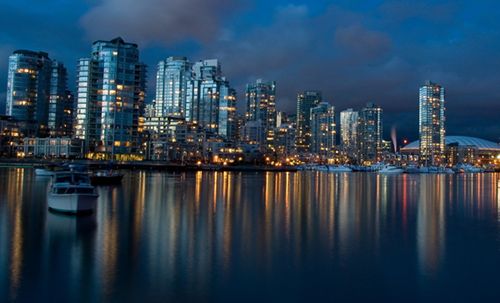 Since Vancouver relocation cruise deals also include some stay in the city of Vancouver, we offer you here two interesting reading links. The first link is to the Wiki article about Vancouver, the other one is to the Vancouver BC official website Vancouver.ca. Next, are some of the city’s most popular facts and statistics: 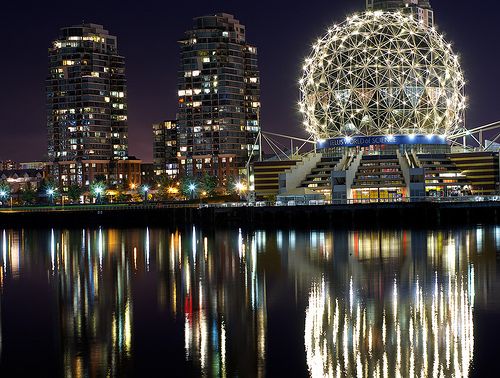 We will add more itineraries as soon as the Alaskan cruise lines leaving out of Vancouver announce their dates officially.

Now when you know what are the Vancouver repositioning cruise deals as dates and ships, all you gotta do is book the right one for you. We wish you good luck and the best of fun on your Vancouver “ship relocation” vacations – in the best “discount travel” time for low-priced deals! Vancouver is one of the world’s most amazing cities to visit on a cruise vacation. And the ship reposition deals just add more “money flavor” to the compelling Alaskan cruising vacation experience. Don’t miss it!